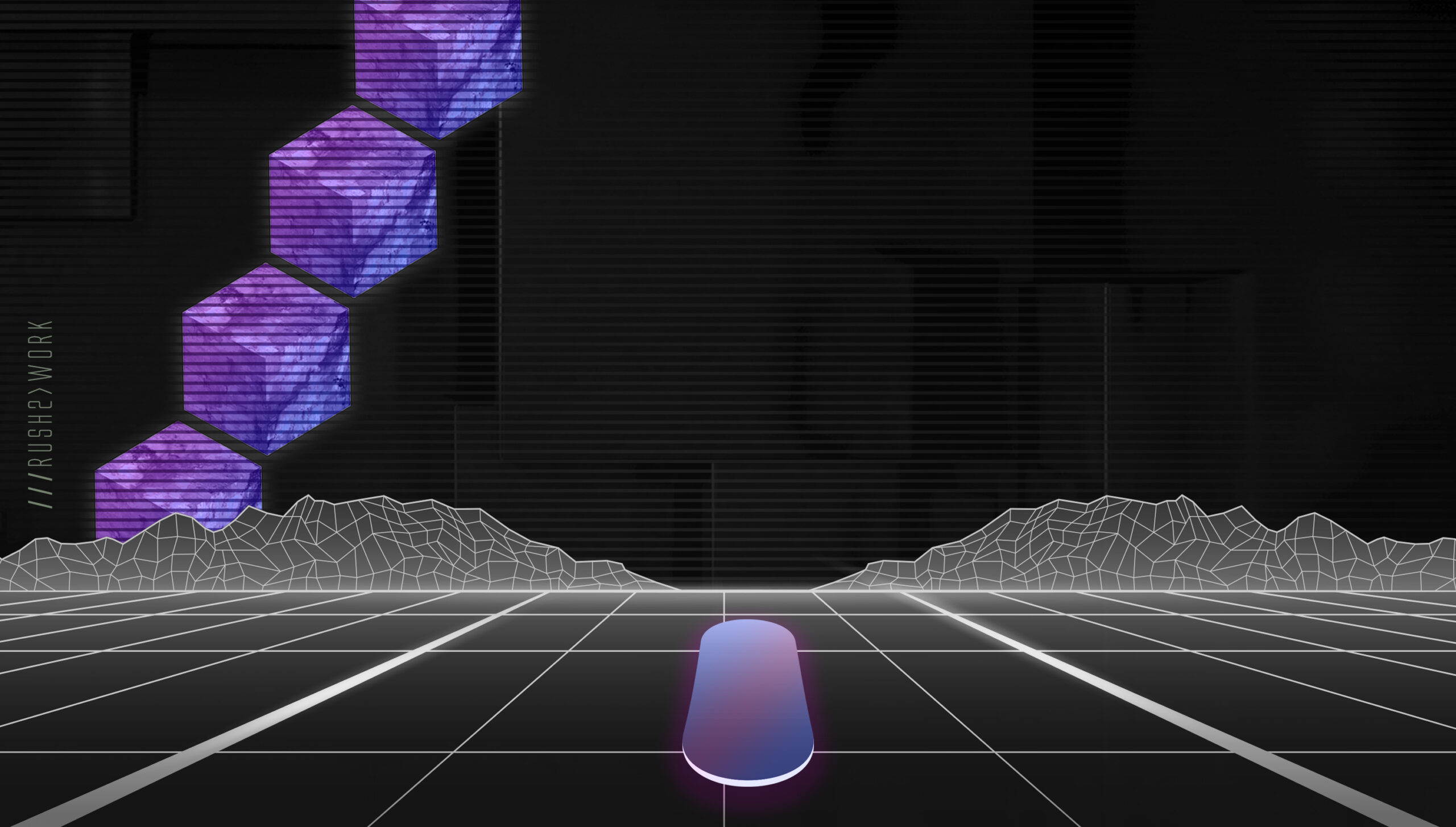 April 20, 2022 by Daniel Porat
World's Leading Blockchain PR & Marketing Firm > Blockchain > People Are Rushing To Get Jobs In Blockchain — Should You?

People Are Rushing To Get Jobs In Blockchain — Should You?

Believe it or not, blockchain jobs are like regular jobs, except in an exceedingly more technology-oriented field.

Like traditional companies and projects, blockchain ventures need a workforce to bring their vision to life. Assembling the right team of contributors, coders, investors, advisors, marketing members, etc. is essential. These are the people who will be responsible for pushing the long-term vision of any given project and shaping its success.

As more people join the space, landing a job in blockchain is becoming more commonplace. As such, more companies have open positions in the field, some familiar and some new, confirming that industry growth remains solid.

That being said, working in the blockchain sector may not be for everyone, even if it can make for an appealing opportunity.

Although there are many hats to be worn in the blockchain vertical, one shouldn’t go all-in on this industry without the necessary knowledge, expectations, and expertise.

The 2020 report by The Blockchain Academy confirms the industry is firing on all cylinders. Most of the key metrics for industry-related jobs are on the rise, which is healthy. Things look especially good for blockchain developers looking to land a new job:

While these statistics are great for those who dream of becoming a blockchain developer, the industry has more to offer. Over 40% of the jobs in the blockchain industry are non-technical. The most prominent non-technical positions to fill require expertise in:

With about 2/3 of the jobs being open to people with no coding skill or interest, landing a career in the blockchain industry is accessible to everyone.

Blockchain jobs have begun taking over the broader job landscape, and the trend is not slowing down.

Blockchain is a top “Hard Skill”

Anyone who wants to land a job needs to know the difference between hard skills and soft skills. Degrees, qualifications, certifications, coding ability, etc. are all hard skills that can prove valuable to future employees. Soft skills are self-developed abilities, including leadership, project management, teamwork, problem-solving, communication, etc. All of these tools are valuable and versatile in any work environment.

However, when it comes to hard skills – on LinkedIn, at least – ‘blockchain’ has entered the top 10. That means employers are looking for people who have expertise in this field. Moreover, it is a testament to the growing popularity of blockchain technology and its broader ecosystem.

Anyone who has expertise in the blockchain industry will be of keen interest to companies, brands, and recruiters on LinkedIn – brushing up your profile can improve your chance of landing a blockchain-related job.

All of the above hint at strong enthusiasm and many opportunities for blockchain jobs. However, it’s important to note that the industry is still in the infancy stage. Even though there are various projects like cryptocurrencies, stablecoins, NFTs, decentralized finance, blockchain gaming, and more, the mainstream usability of blockchain remains limited.

Part of that limitation comes from the lack of regulation and compliance-related clarification. New technologies that disrupt the current status quo will always be met with skepticism and criticism. Until the technology receives official “recognition”, there will primarily be limited use-cases and proof of concept ideas, but no mainstream user-oriented projects.

Additionally, there is still a lot to figure out with blockchain technology and how one can wield it. Fields like on-chain analysis are fascinating, as there is much data to collect and analyze. That information can be helpful for comprehensive analytics, forecasts, education, etc. However, making sense of the data can be tricky, as there is much jargon.

Moreover, interpreting data is one thing, but using it to form conclusions is something else. There is a learning curve to consider where blockchain is concerned, regardless of your hard or soft skills. Those who eye a job in on-chain analytics have their work cut out, although it remains one of the more fascinating fields in the industry and one that doesn’t require coding skills.

Another exciting prospect about the blockchain industry is how it is quickly changing and developing. There are many options where a distributed ledger can prove beneficial, even though it can take years for the technology to gain mainstream traction. Those who start their blockchain career can potentially become the builders of tomorrow’s technology infrastructure, products, and services.

The blockchain industry never sleeps, as its technology runs on a 24/7/365 schedule without missing a beat. That triggers ample excitement, although it remains advisable not to get overly hyped either.

The potential in blockchain is tremendous, yet it remains up to humans to make the most of the opportunities at their disposal.