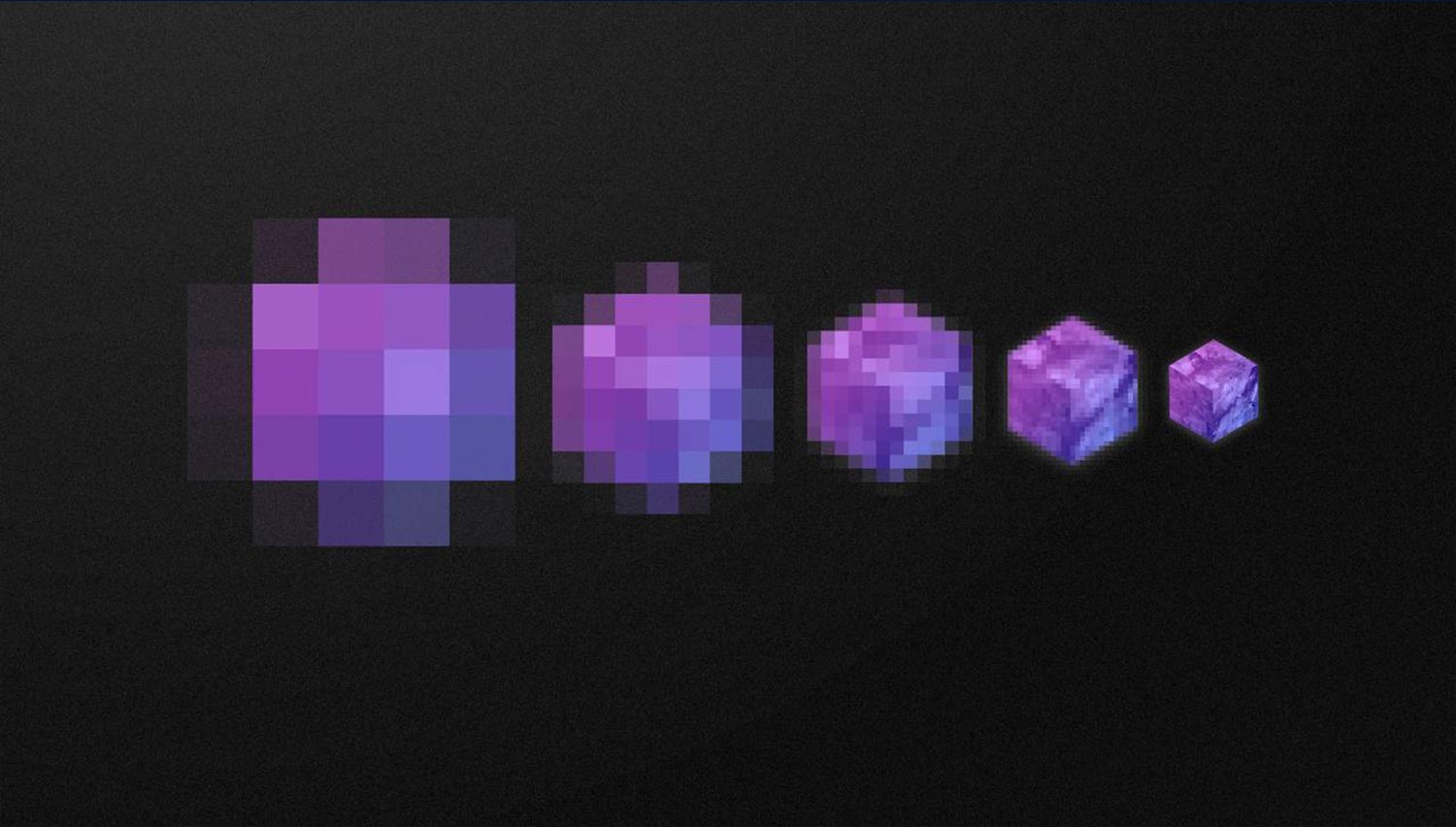 How the Blockchain Marketing Industry Has Changed Since 2017

2017 was a banner year for the digital asset industry. Not only did bitcoin soar to an all-time high of $20,000 but institutional capital flooded into the market as Initial Coin Offerings (ICOs) commanded column inches. Everywhere you looked, it seemed, another ambitious crypto startup was promising to change the world and repay token-folders tenfold. As we know, many went on to do great things while others drowned in their own hype.

The industry has certainly come a long way since those heady days. Although it’s only been a few years, looking back at that time is akin to online journalists recalling the Fleet Street era.

Blockchain projects raised $10 billion during 2017, with ICOs representing a new frontier of fundraising – no lawyers, bankings or regulators required. The famous New York Times article “Everyone is Getting Hilariously Rich and You’re Not” wouldn’t appear until January of the following year but the sentiment was very much percolating the industry as FOMO set in and investors dipped their toes into the crypto market before knifing head-first off the diving board.

Although 2017 was seen as the crowdfunding perihelion, the amount raised the following year actually surpassed it by $1.4 billion, despite the average amount raised by individual ICOs falling.

Unsurprisingly, the blockchain marketing industry back then was all about hype. Bitcoin’s star was rising, the world was sitting up to take notice and startups used this sense of intrigue to their advantage, churning out whitepapers and press releases, shilling their product at industry events, and advertising their airdrops on social media to fast-track community growth.

In September, Ethereum-based e-wallet platform OmiseGo released 5% of all tokens to almost half a million ETH holders whose balance held more than 0.1 ETH. This kind of thing was par for the course that year.

While airdrops haven’t gone away in the intervening years, they exist on an altogether different scale and are less of a focus for blockchain projects and the marketers tasked with incentivizing users. These days, modest campaigns and micro airdrops for specific communities such as AMA groups are more common, perhaps because startups are wary of resembling grifters and spammers.

The Waning Influence of the Pro Influencer

Speaking of grifters, a small army of overpaid “influencers” put their shoulders to the wheel in the employ of crypto projects in 2017. That trend has also changed: these days there is a greater focus on building a community of like-minded users, incentivized to take a project to the next level. Because companies need to have a working product – at least in beta – prior to a token sale, much of their marketing output revolves around project progress rather than empty promises of how they’re gonna change the world and make token-holders rich. Influencers, in short, have lost influence as the market has wised up.

Over time, projects have gradually recognized the pressing need to establish trust and authority by demonstrating deep knowledge of their subject matter, and more energy is devoted to penning op-eds and thought leadership pieces, some of which may be ghostwritten or edited by professional copywriters. Scattershot news that quickly fills up a Twitter feed turns users off. Project founders are best served proving that they understand the industry’s pain points, and have the nous, tech, and team to bring improvements. A good marketing agency can get them published in tier-one crypto and tech media for such purposes.

The Evolution of Funding

Airdrops aren’t the only thing operating on a smaller scale. In general, the size and nature of the raise has changed too. In 2017, it was not uncommon for crypto startups to boldly try and raise $50 million – and, in many cases, to achieve their objectives. SALT Lending, for instance, raised $48 million while TenX raised $80 million for a crypto-based debit card. Fast-forward three years and there are many more micro-raises run by projects with smaller budgets.

Funding is also more milestone-based nowadays, with investors given a clear idea of what their money will be used for and when phases will be reached. That simply wasn’t the case during the ICO boom, with multiple projects essentially saying “Give us X and we’ll build Y on the blockchain.” Because investors were terrified of missing out, many simply did as instructed. Budgets have also shrunk since 2017, when ICOs regularly allocated 10% of their funds to marketing. Three years on and the figure is more modest, with less focus on creating hype and shilling token sales: the IEO/IDO is now regarded as a stepping stone rather than the main event.

Another notable change concerns exchange listings. Before the advent of decentralized exchanges (DEXs), centralized platforms were the only show in town and thus projects were obsessive about listing their nascent tokens or coins with reputable exchanges such as Coinbase, Binance, Huobi, and OKEx. Doing so naturally entailed exchange fees that ate into marketing budgets, and with the growth of DEXs, modern blockchain startups can devote more money to research, development and marketing, safe in the knowledge that their tokens will be accessible to the community. 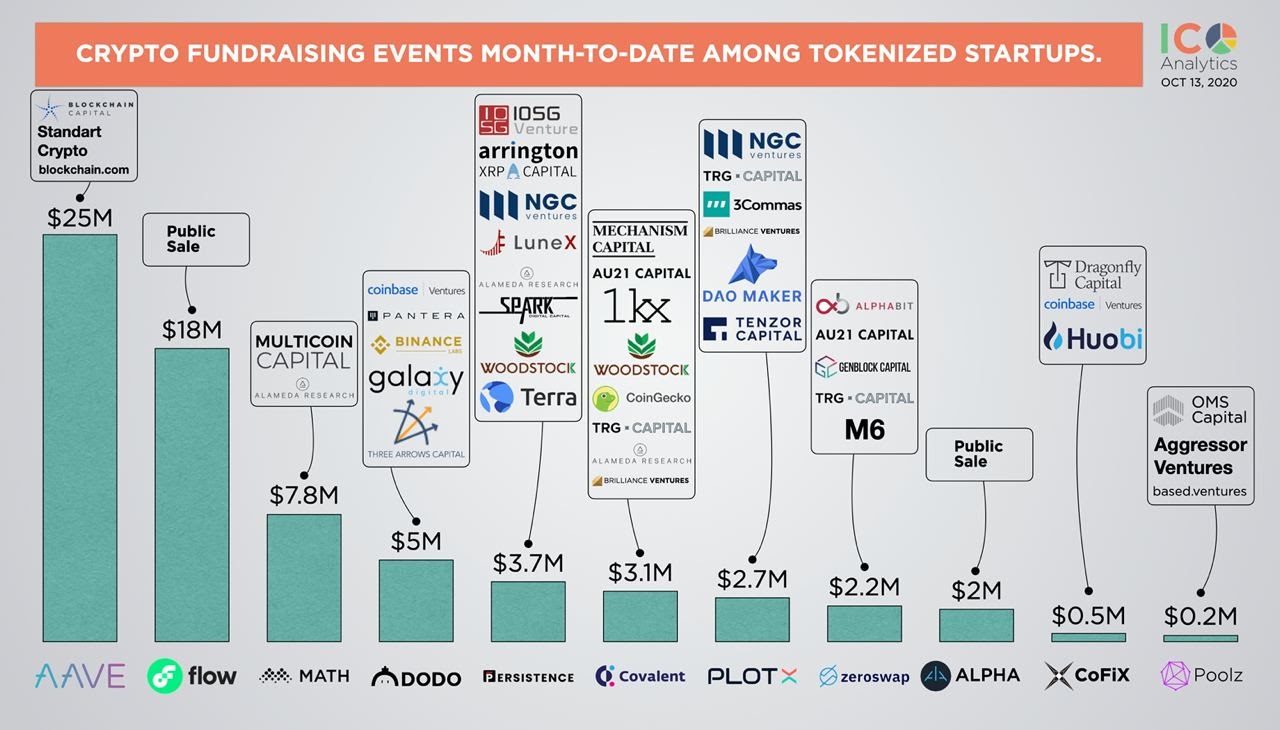 Having a Working Product Isn’t Enough

There’s no doubt about it: investors have become more savvy. Projects can no longer get away with marketing a glossy whitepaper with no tangible product or defined roadmap, and they certainly can’t raise tens of millions based solely on an idea that shimmers behind smoke and mirrors. At the very least, modern investors want a Minimum Viable Product (MVP) to validate the value proposition.

The evolution of the industry means that projects have, in most instances, already built a product – often through crypto winter – and are readying it for launch. Others market continuously while they build, sometimes employing a full-service blockchain marketing agency like MarketAcross to grow an audience while they focus on the tech. Our content marketing solution has stayed the course since 2014, working with a variety of crypto startups through bull and bear markets. Due to an ever increasing number of projects, it’s harder than ever to get noticed. As a consequence, more startups are partnering with established marketing firms that can get them seen in all the right places.

The best minds have learned that it’s not enough to have a working product: people won’t care unless they know about it, see and hear the marketing, and buy into the concept. All things considered, blockchain marketing is a more pragmatic art than was the case three years ago, and for that we can be glad.