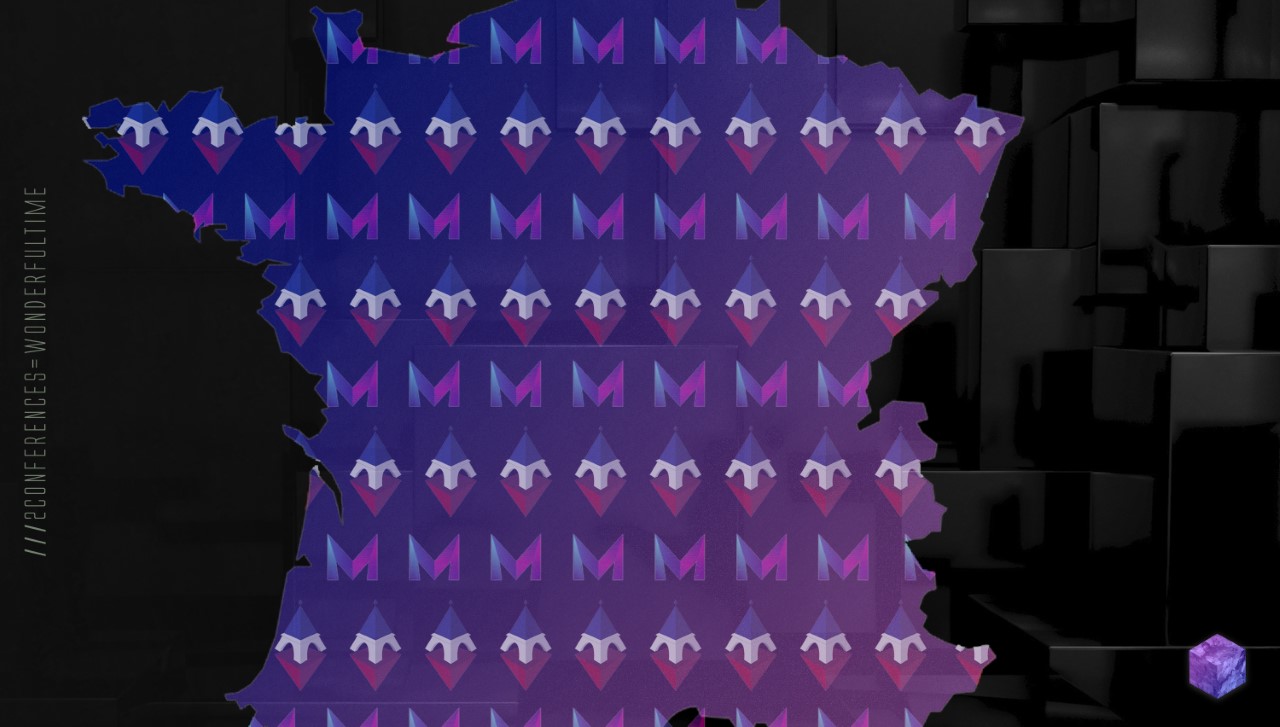 From July 15th-22nd, we had the pleasure of attending two massive conferences in the blockchain world. Both the Metaverse Summit and the Ethereum Community Conference were extremely refreshing, to say the least. Each event filled their schedules with presentations about developments going on in the industry.

The first event we attended was the Metaverse Summit, which took place on July 16th and 17th. With over 1,000 attendees, 200+ speakers, 40+ exhibitors, and over 10,000 community members tuning in online, the 2022 Metaverse Summit was a hit. Alongside listening to presentations, the event was a great opportunity to connect with the community. Having now attended many of these events, we’re always pleased to see so many familiar faces!

Attendees poured in from all over, with exciting new brands and established companies all attending. The event took place in Station F, with the environment of the conference matching the thrilling energy of the attendees.

Alongside a range of familiar faces, leading companies like Shopify and Boson attended the event to connect with those working in the metaverse. With over 300 brand partners, the event was a great mix of new project releases, major announcements, and discussions about the trajectory of this industry. No matter what area of blockchain you’re interested in, there was always something going on for you.

The two-day event covered everything from NFT integrations to DeFi and crypto projects, centering on metaverse building. Despite the recent market trends, the speakers were optimistic about the future, and filled with impressive plans.

Stocked full of great ideas and insights, these two days were a blinding success. We loved attending the event, and were thrilled to come face to face with the lively community that actively supports blockchain. As always, there was an international community turnout, with the global belief in the metaverse still remaining strong.

One of the most notable speeches was by the co-founder of Ethereum himself, with Vitalik Buterin outlining his overall vision for the future of the project.

He focused on Ethereum’s movement toward stability and security. The main takeaway was that the project is becoming one that focuses on decentralization and predictability rather than attempting to dazzle the market. These comments come in response to the recent news about Ethereum’s transition to Proof-of-Stake. The co-founder outlined his objective to ensure Ethereum always focuses on its three pillars: stability, security, and decentralization.

The biggest security note he focused on was the development of quantum computers. Their arrival signals the need to switch to a different and more advanced form of cryptography. If blockchain wants to keep up, it has to evolve.

Equally, he outlines Ethereum’s plan to reject the movement to become increasingly complex. He never wants Etherium to become so complicated that no single person could understand the whole protocol. With this in mind, he highlighted the importance of sticking to the core blockchain technologies at the heart of the project.

Finally, Buterin pointed to the Merge helping to complete Ethereum, with this event marking the project as 55% complete. As the largest annual European Ethereum event, Buterin’s speech was well-received by the community.

This speech was just one of the many exciting panels and presentations at the event. As a leading blockchain ecosystem, it was exciting to see so many passionate experts share their progress within Ethereum. Other key speakers came from companies like Gitcoin, Polygon, Epicenter, Paradigm, and more.

Especially after a period of market downturn, it was inspiring to see blockchain builders at the conference in full force, actively working toward advancing the field. Buterin’s discussion clearly reignited the passion of the crowd, with these next few months definitely being an exciting period for blockchain.

Alongside Buterin’s speech, we had the opportunity to see a range of companies that we work with, like Polygon, Polkadot, and Balancer, among others.

This week was a fantastic opportunity to catch up with creators and builders in the blockchain ecosystem, see familiar faces, and attend world-class presentations by pivotal figures in blockchain. We absolutely loved all the events and discussions we attended and cannot wait for next time – see you there!