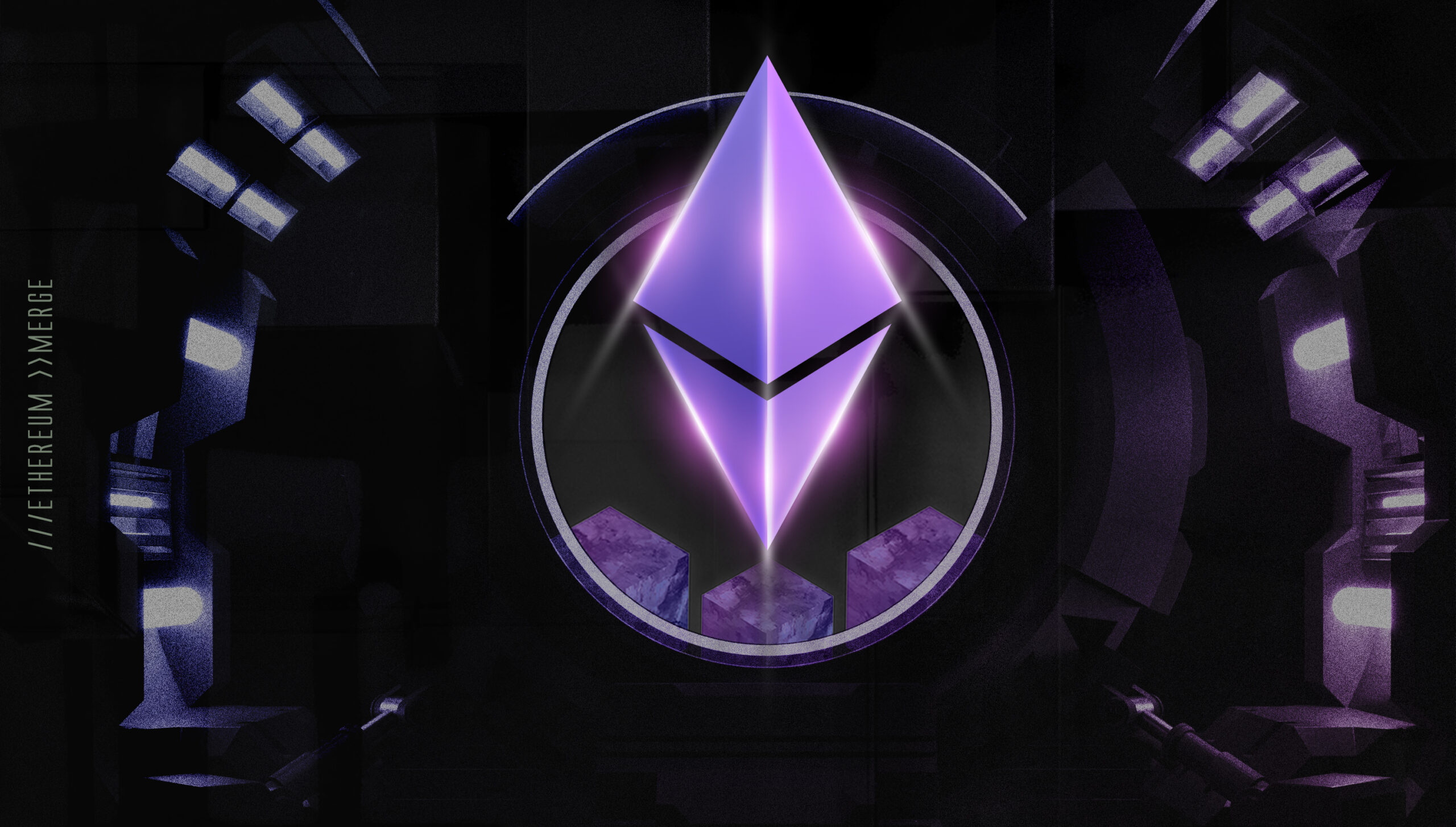 Ethereum Merge: The Most-Anticipated Event In Crypto History Has Arrived

The Ethereum Merge has officially unfolded, reflecting a momentous event for Ethereum and the broader crypto ecosystem.

After years of work, missed deadlines, and upgrades, Ethereum’s transition from the energy-intensive Proof-of-Work to the environment-friendly Proof-of-Stake is complete. The Merge reduces Ethereum’s energy consumption by approximately 99.95% while setting the foundation for the following stages of optimization and upgrades.

Ethereum’s developers and community have done a commendable job in realizing this dream and one of the most significant events in crypto history. Together, thousands of open-source proponents joined forces to achieve this feat. Meanwhile, fledgling DeFi, NFT, and P2E ecosystems continued operating on top of the multi-billion-dollar Ethereum ecosystem.

The Work Done So Far

Ethereum’s transition from PoW to PoS has been in motion since 2015. The Ethereum development team and the Ethereum Foundation pushed back the Merge several times despite being slated for 2019.

The first phase of the Merge kicked off with the launch of the Beacon Chain. This new PoS consensus layer helps Ethereum realize its core vision of achieving greater scalability, security, and sustainability.

Ethereum’s mainnet and the new consensus layer have now come together, catalyzing Ethereum’s transition from the Proof-of-Work to Proof-of-Stake. Now that Ethereum’s mainnet has “merged” with the Beacon Chain, the network’s entire transaction history has also been merged. Now that the merge is final, ETH mining officially ends, and “stake”-based validation is in effect.

The Ethereum core development team will roll out subsequent upgrades to make the network more scalable, cost-efficient, and fast. The Merge primarily makes the legacy chain more environmentally friendly and sustainable. However, it doesn’t increase the network’s existing transaction speed or help reduce gas costs. These hurdles will be addressed during the upcoming phases when new features are implemented to expand the network’s capacity and speed.

Vitalik Buterin clarified that work to amplify Ethereum’s capabilities is only 40% complete during the Paris Ethereum Community Conference. There’s more work to be done, and that’s where the next phases – Surge, Verge, Purge, and Splurge – will focus.

After the Merge comes the Surge – the phase where Ethereum will add a novel scaling solution called “sharding.” Ethereum developers will enable low-cost layer-2 chains, rollups, and bundled transactions through sharding. This makes it easier for general users to join as network nodes to secure the network. Although the Ethereum Foundation hasn’t provided a definite timeline for the Surge, it is expected sometime in 2023.

The subsequent phase, known as the Verge, will bring forward the concept of “Verkle Trees.” This series of upgrades will work with “sharding,” increasing the network’s scalability and lowering barriers for node operators.

Ethereum developers will advance to the Purge phase after the Verge. This stage will focus on “purging” historical data to optimize the network’s data storage capacity. Additionally, the development team will release a series of upgrades to reduce the amount of data stored by node operators. Node validators will only store relevant data in the future, leading to faster block validation and greater efficiency.

Finally, Ethereum will move towards the Splurge phase after the Surge, Verge, and Purge phases. The Ethereum development team will release more technical optimization upgrades and updates while ensuring previously implemented features are working correctly.

Per Vitalik Buterin, the Splurge phase will deliver the fruits of the hard work done by the Ethereum community. This will set the foundation for the next milestone in Ethereum’s roadmap yet to be disclosed.

There has been increasing criticism about the negative environmental impacts of the Proof-of-Work (PoW) consensus mechanism. Ethereum’s transition to Proof-of-Stake means the largest smart contract network will lower its energy consumption by 99.95%.

Another aspect to consider is that network participants must lock their ETH for fixed periods now that the PoS mechanism is in place. This means that a significant amount of the existing supply will go out of circulation. The result could be a supply-demand gap that sparks a strong appreciation in ETH tokens.

Moreover, the transition also unlocks a new revenue stream for the Ethereum community to generate returns by staking their ETH. The “staking rewards” model will be almost identical to the traditional fixed-income pattern of bonds – an asset class that investors adore.

Years of work on the Merge have come to fruition, and now the network stands to gain as subsequent upgrades commence.